Home Health AHCC Platinum: What Is It Good For?

Active hexose correlated compound or AHCC is a natural substance extracted from a certain species of basidiomycetes which is a class of healing mushroom that includes shiitake. Today, AHCC is the world’s most researched specialty immune supplement boasting with many benefits that have been used to successfully support the treatment for a wide range of health conditions. Although AHCC is fairly new to the health and wellness industry, it is backed by 30 successful human clinical trials and is used by over 1,000 clinics around the world. AHCC has been shown to: 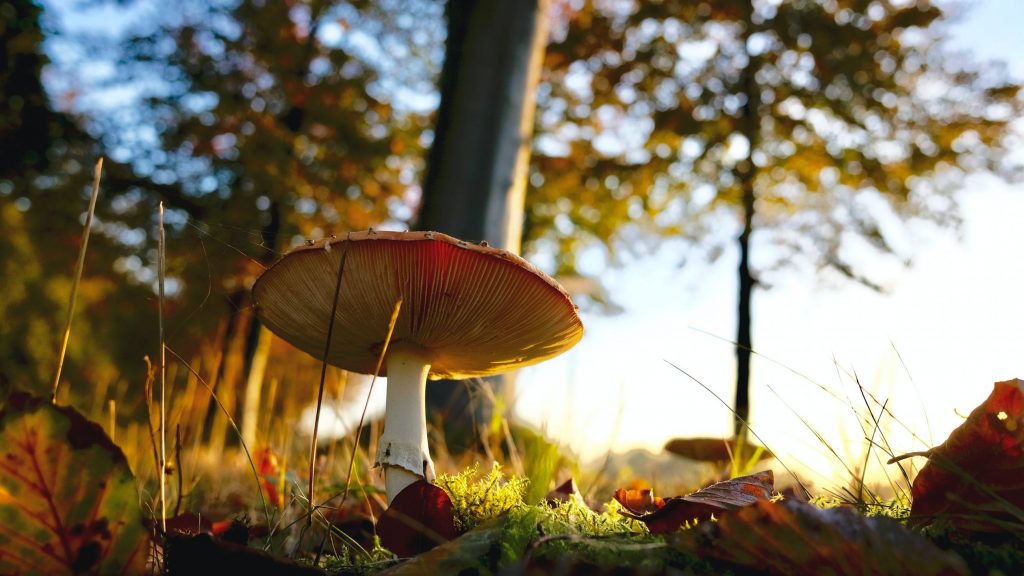 AHCC® is a patented, low-molecular weight medicinal mushroom extract that comes from the root of a mushroom, specifically from the subspecies known as Lentinula edodes. It works by enhancing the production of cytokines while increasing the activity of white blood cells promoting immune system support. AHCC Platinum contains 750mg per capsule helping to kick any illness to the curb! Although this amazing body-nourishing supplement is still undergoing clinical trials, some of the research found suggests the following:

Known to stimulate and boost immunity by increasing your defense against viral infections, AHCC Platinum works to crank up the dial on your natural immune system response, enhancing your ability to ward off all kinds of threats to your health. Your immune system plays an extremely important role within your body. Think of it as your body’s version of the military – it works to defend against all who threaten it, both foreign and domestic. Your immune system protects you from infection, disease, parasites, viruses, and bad bacteria working to recognize these potentially harmful cells and destroying anything that could cause a threat to your health.

Animal-based studies show that AHCC may help reduce some of the side effects associated with chemotherapy. In a 2009 report from the Journal of Experimental Therapeutics and Oncology, scientists concluded that treating mice with AHCC helps to shield them from some of the harmful effects of chemotherapy such as liver damage and bone marrow suppression. At this time, research is still too new to tell if AHCC may also help to alleviate chemotherapy side effects in humans, but the future is bright!

In 2018, a study was published in Nutrition and Cancer that found AHCC inhibits the proliferation of ovarian cells. Scientists suggest that this super compound has potential for use as a complementary therapy for ovarian cancer and possibly in the treatment of other cancers as well. Studies are still being performed, but AHCC used to combat cancer looks promising!

In 2009, scientists performed a study from the Nutrition Research, that demonstrated through the test on mice that AHCC may help to rev up the immune system response to fight flu infection. Studies are still new, but the days of AHCC to combat the common cold and influenza are in arms reach.

AHCC Platinum is a miracle solution for many looking to better their health. It is an all-natural supplement that works to strengthen your immune system helping you to always feel your best!

Why Rowing is the Best Endurance Workout?

CBD for Pain: How to Get Relief Naturally

Why the Coffee Table is an Important Piece of Furniture

7 things that could be causing your greasy hair

Keto BHB: How it Can Help?