It’s totally normal to have sex fantasies. These are 15 of the most common ones—plus some tips on how to bring them to life. 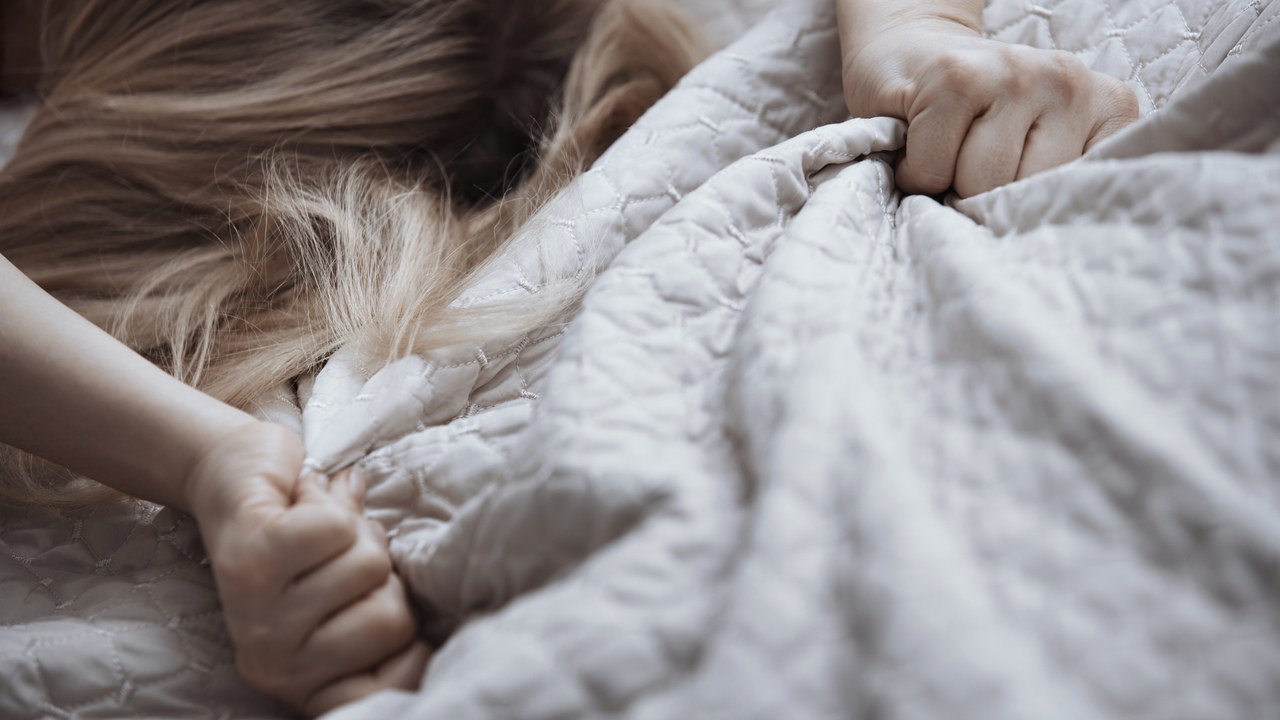 In a post–Fifty Shades era, we’re increasingly encouraged to discuss our sex fantasies out in the open—or at least own up to them in our private lives. Taboos are eroding, sexual norms are shifting, and we’re likelier than ever to crow from the rooftops about what turns us on.

Here, thanks to recent studies, research, and well, ladies just sharing their brilliant insight, are 25 of the most common fantasies women have.

Both giving and receiving head came up as a top fantasy in one study. While oral isn’t exactly “out there,” it can be imbued with a kink dynamic that sets it apart from activities traditionally understood to be mutually pleasurable, like penis-in-vagina sex. You might sometimes view giving oral sex as a submissive service, for example, or a dominant act of taking what’s yours. Meanwhile, receiving oral might make you feel like a pampered queen in her throne or a thoroughly ravaged snack. However you frame it, it’s clear that tons of people find oral sex hot as hell.

The thrill of sex in a public or semi-public place has long been a popular fantasy: dark alleys, public bathrooms, and movie theaters are common choices. The thrill of getting caught is one commonly cited reason, as is a general interest in exhibitionism. A word of warning: Having sex out in the open can be a risky endeavor for both your criminal record and for the wellbeing of passersby, so it might be better left a fantasy.

3. Sex in an Unusual Location

Even if you’re fantasizing about the same old sex acts you always fall back on, out-of-the-ordinary settings like a hotel room, a sex club, or the kitchen counter can heat up your imaginings.

You can be perfectly happy with your partner and still find something electrically exciting about the idea of cheating on them. It could be the danger of getting caught that draws you in, the freshness of a new sexual connection, or something else entirely. As with many fantasies, it’s important to keep in mind that wanting to imagine this type of sex doesn’t necessarily mean you want to have this type of sex. But if you do, maybe some form of ethical non-monogamy is an avenue you should explore.

While not as socially sanctioned for women as submissiveness, fantasies of being in control in the bedroom are super fun and quite common, with 47 percent of women admitting to having had this fantasy. It can be incredibly hot to call the shots during sex, especially in a culture that systematically tries to strip women of our power both in and out of the bedroom.

From impromptu tools, like neckties à la Christian Grey, to more intense bondage scenarios involving rope, cuffs, or under-the-bed restraints, the thought of being restrained (or restraining someone else) is incredibly hot to many folks. Being unable to move makes you helpless to a partner’s advances, whether those involve pleasure, pain, or a little of both! (Do your research on this one before acting it out, though. There are a lot of ways bondage can go wrong, in an actually dangerous and not just kinky-dangerous manner.)

Blindfolds are one easy way to explore this avenue. Wearing one keeps you blissfully unaware of what your partner is about to do to you—and putting one on someone else helps you maintain your control and mystique over them. Adding noise-cancelling headphones can also be fun if you really want to keep someone on their toes!

12. Sex With a Celebrity

Some 52 percent of women reported having had this fantasy, and with good reason: Celebrities are often hot as hell. It’s also often easier and less complicated to picture your fave celeb—say, the star of that primetime comedy you can’t get enough of or that singer/songwriter whose crooning gets you swooning—than a stranger or someone you actually know in real life. Plus, there’s something affirming about the fantasy of a celebrity choosing you over all the other fawning fangirls available to them.

The idea of going there again would be bad, but the ways in which they understand your body can be so, so good. In your fantasy life, you can revisit the excellent ex you’ll (hopefully) never hook up with again, without any of the emotional drama that would arise if you tried.

Anonymity is probably what draws many people to one-night stands, after all. It’s potentially hot to think that someone would be attracted to you only for your body and your sex appeal, since they don’t really know anything else about you. And when you’re done, you can throw your clothes back on and peace out. Easy-peasy.

15. Sex With a Professor

It might be problematic in real life, but being the teacher’s pet is a sexy fantasy, even if you’ve been done with your college days for a while. Plus, professors are so smart, distinguished, and accomplished—and don’t even get me started on those tweed blazers with the elbow patches.

Sex? Yes – Sleep Over? No Thanks

I Can’t Stop Crying After Sex

When Can You Have Sex After Having a Baby?

Troian Bellisario Shares Mental Health Advice for Her Younger Self

Everything You Need to Know About Psoriasis

The Best Swimwear for Your Body Shape

A Quick Guide to Different Lipstick Types: Find Out Which One...