Do you want to stay energetic, minimize the effects of aging, and live a healthy life? You better hydrate — but doing that healthily can be easier said than done. Unfortunately, some municipalities still lack the support and infrastructure to eliminate contaminants like lead and bacteria in their water systems.

Drinking water contaminants pose a huge threat to public health. Over the last 34 years, studies show that about 9 to 45 million people have been affected by contaminated water. Let’s take a look at the top cities where it’s important to think twice before turning the tap on. 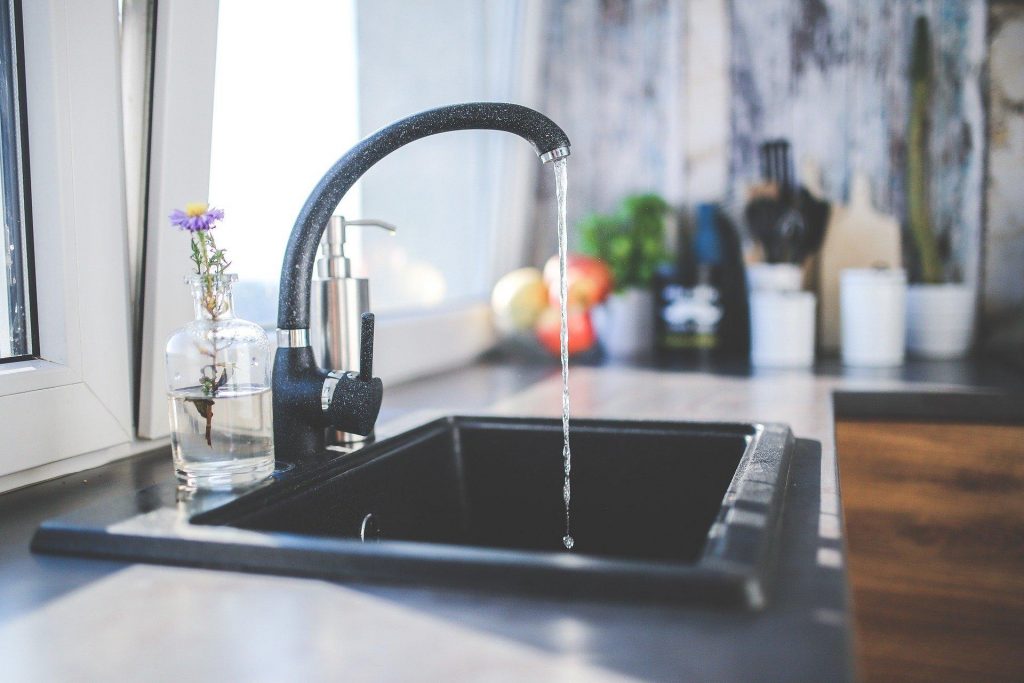 Many of California’s rural farming communities have found that their water contains uranium and arsenic. Modesto is one such area, and may also contain nitrate-contaminated water, leading to developmental issues and cancer. The non-profit Environmental Working Group (EWG) has found 41 total contaminants and 18 that exceed health guidelines.

Central Valley cities in California have been hit hard by fires and droughts, which has led to excessive groundwater pumping. As a result, toxic levels of arsenic have bled into the water supply.

Dos Palos in particular has failed their water safety test at least 22 times. Many residents have even switched over to bottled water after discovering their water supply contained trihalomethanes. These groups of chemicals are linked to an increased risk of cancer and kidney failure. 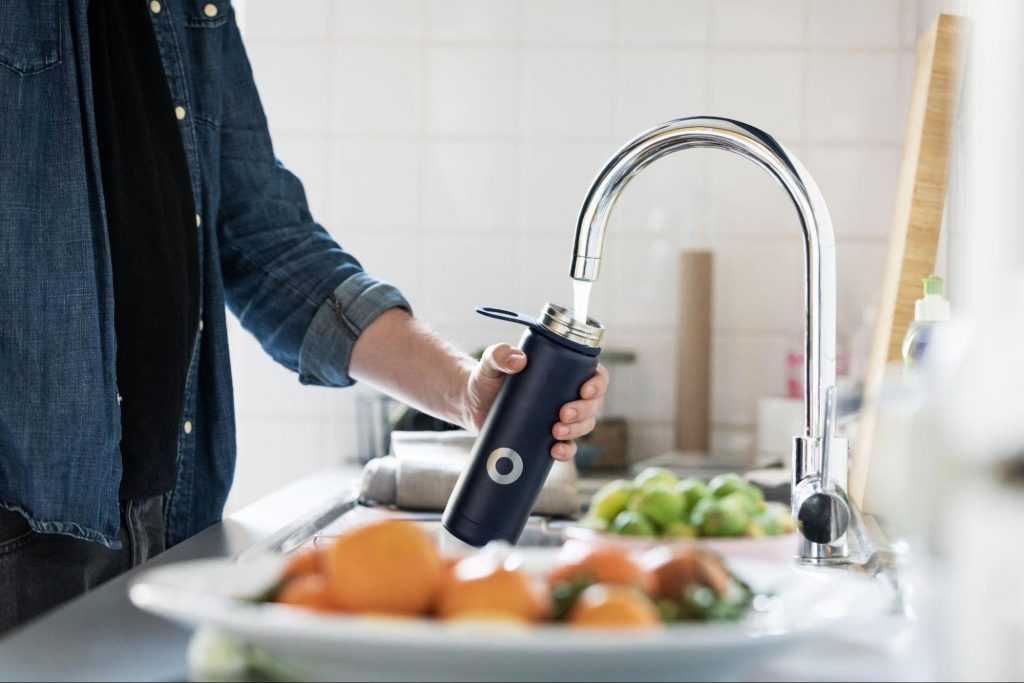 Pittsburgh has struggled to keep its water quality score high. A 2017 audit found that health officials misled their residents to assume that their drinking water was safe. Pennsylvania’s environmental regulators discovered low chlorine levels in their water system, putting residents at risk of a parasite called giardia that causes nausea, cramps, and diarrhea. During that time, the Pittsburgh Water and Sewer Authority warned citizens to boil their tap water before drinking.

Newburgh has had multiple instances of reported water contamination. In 2016, the City of Newburgh’s Water Quality Report found PFOS levels of 150 to 170 ppt in Lake Washington. Consequently, Newburgh’s City manager declared a state of emergency. They found a dangerous pollutant called perfluorooctane sulfonate, which is linked to chronic kidney disease and cancer. Today, Newburgh has installed a new filtration system, but water quality is still a major concern for residents.

EWG has found a total of 25 contaminants in Omaha water, including lead, arsenic, nitrate, and more. Fortunately, the Environmental Protection Agency has issued a $69.7 million loan to finance water infrastructure upgrades in the Saddle Creek Retention Treatment Basin. The goal is to upgrade the water infrastructure and improve water quality to remove those contaminants from their water.

Brady, Texas, has one of the most contaminated water supplies in the country. In Texas, 22 million Americans were exposed to radium from their tap water. The radium levels in Brady are nine times higher than the legal limit. Brady officials haven’t issued a state of emergency; however, it’s still a concern that should be considered.

The incidents in Flint, Michigan, have raised questions and brought to light the severity of water quality issues in America. In September 2018, 57 out of 86 public schools in Detroit tested positive for elevated levels of lead or copper. Exposure to lead can result in permanent brain damage, resulting in increased violent behavior and learning disabilities. Detroit’s public schools temporarily shut off their water fountains until they were replaced with filtration systems.

In 2014, residents of Charleston noticed a nasty smell of licorice that spread throughout the city. The odor came from a massive spill of MCHM upstream of the Kanawha County municipal water intake system in Charleston. This chemical is a dangerous foam that could result in irritation or vomiting when in contact with skin or inhaled. In 2017, the Environmental Working Group discovered even more contaminants in their city’s water supply.

Milwaukee doesn’t come unscathed when it comes to water quality issues. In 2018, public officials warned the community that they had failed to warn families who’ve tested positive for elevated lead levels. Consequently, Bevan Baker, the city’s health commissioner, was forced to resign. Milwaukee’s water also contains a high concentration of chromium 6 and disinfection by-products, which are contaminants that are concerning but not yet regulated by the EPA.

Although Baltimore’s water supply doesn’t contain as much lead as other high-risk cities like Flint, they have found elevated lead levels in the tap water for at least two dozen local schools. The Environmental Protection Agency recommended that water be shut off for faucets with lead levels over 20 parts per billion. In particular, the Druid Lake reservoir is contaminated with harmful microorganisms, such as parasites, bacteria, and viruses. Fortunately, officials are administering a new $140 million project to improve the reservoir’s water quality.

Las Vegas might be the glamor of America, but unfortunately, it’s garnered a reputation of having some of the worst tap water in the country. The Environmental Working Group (EWG) discovered 32 total contaminants in their water supply, of which 15 exceed EWG health guidelines. Some of these contaminants include arsenic, uranium, and nitrate. 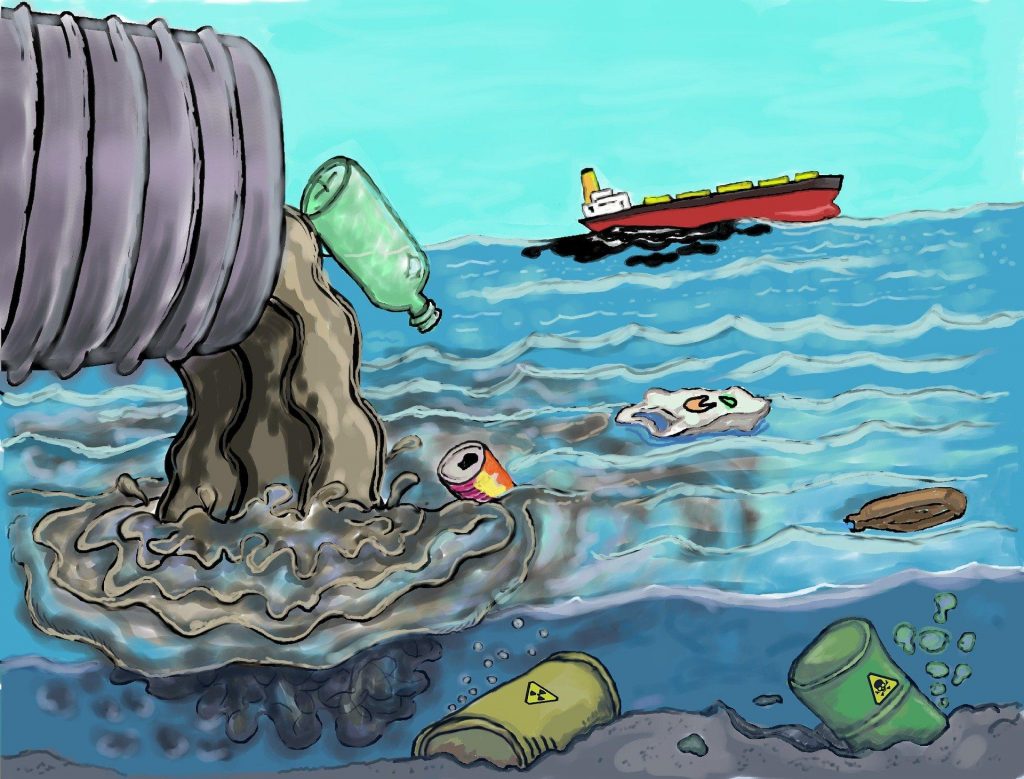 Know where your water is coming from

Clean water is just as essential to your health as diet and exercise. Finding an unpleasant brown sludge in tap water can be downright disgusting. And having state officials warn residents about the safety of drinking tap water is concerning. Know what’s in your tap water so you can keep drinking safely every day.

The Different Types of Anxiety Disorders: A Basic Guide

What Is Monoi Oil?: The Secret to Soft Skin and Healthy...

How Often Should You Wash Your Beard?

What You Should Know About Someone Before Meeting Up for a...

You Might Be Over-Exfoliating: Here’s How to Exfoliate Properly

4 Best Temple Tours in the Special Region of Yogyakarta

A Basic Guide on How to Get a Better Smile