Home Lifestyle What are the Hardest Military Medals to Earn?

It isn’t easy to serve in the military at all. Boot camp alone sends home hundreds of hopeful recruits. The first year in service sends many more soldiers running for another career choice. The soldiers who stay and excel in this punishing vocation have already set themselves ahead of their peers. 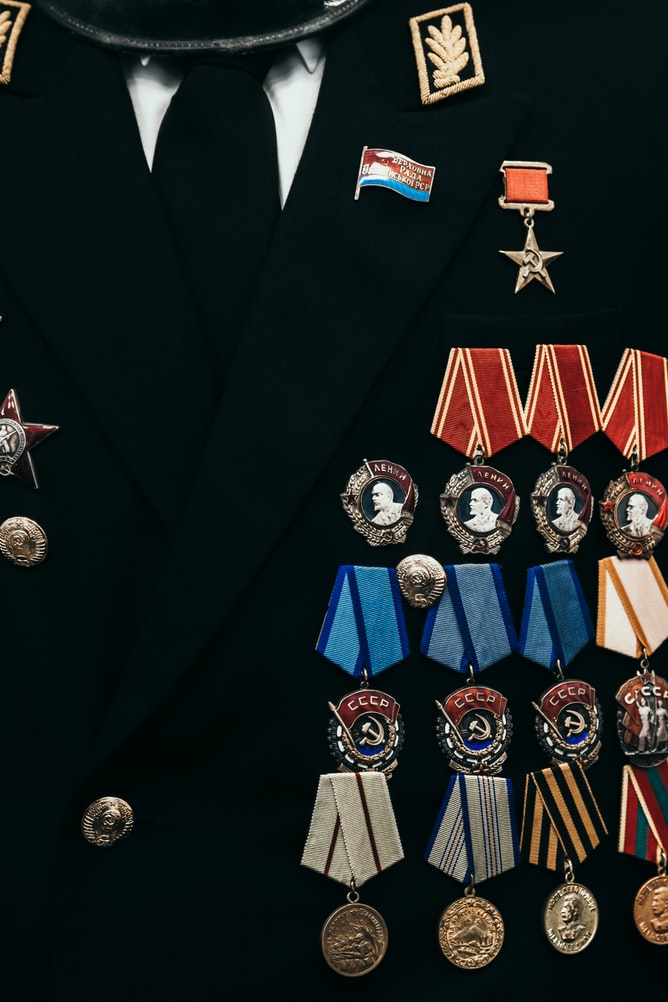 Earning medals goes even further to show the extent of a soldier’s bravery, determination, and skill. Many medals are earned for good behavior and time served, but some medals are reserved for the most exceptional achievements. Here are some of the hardest military medals to earn.

The medal of honor is the highest decoration that can be given to a soldier. It was made shortly after the Civil War, making it one of the honors which have been with us the longest. The medal honors soldiers who have gone “above and beyond” the call of duty in their efforts against enemies of the US. Other medals also honor bravery, but in order to earn this highest medal, you must have truly set yourself apart from even the most impressive acts of bravery.

The Medal of Honor is such a unique and respected medal that all uniformed service members salute any recipient of this medal, regardless of rank. Congress approves the giving of the medal and the President awards it.

Recipients of this honor also receive a few other perks, such as a 10% increase in retirement pay, an increased pay on top of other benefits, a higher clothing allowance, and exemption from medical care co-payments.

The Military Service Cross has a separate category for each branch of service: Navy Cross, Distinguished Service Cross, and Air Force Cross. It is considered the second-highest decoration, after the medal of honor. Needless to say, it isn’t a walk in the park to earn this medal. Any member of the armed forces or friendly foreign troops can earn it. It may also be posthumously awarded.

Heroism required to obtain this award is lower than that of Medal of Honor recipients, but this is still an award only given to the soldiers with the most outstanding acts of bravery. This medal is meant to honor particular acts in war. These acts may span a single day or several days of active combat.

This medal is given for bravery in combat, like the above medals. Acts of bravery and heroism that earn this medal must be significant and cause a soldier to stand out among their peers. However, the acts that this medal awards will be of a lower distinction than acts of heroism awarded by a Medal of Honor or Military Service Cross. Like those medals, it can also be given posthumously

The Purple Heart may not seem that difficult to earn. After all, you only have to incur an injury (or be killed) in the line of duty to receive this medal. When you consider the bravery that is required to put yourself in danger for your fellow members of the armed services and for America, the Purple Heart shows itself to be very challenging to deserve.

When the decision comes to hang back, run away, or stand and fight, risking your life, you made a decision to risk your life. That’s what the Purple Heart stands for, and why it is a difficult medal to earn.

Be Proud of the Honor

If you or someone that you love has earned one of these top military medals, you should be extremely proud. These medals are surrounded with such prestige for good reason. Anyone who earns these distinguished military medals has proven themselves to be an above-average American dedicated to protecting their country.

6 Health Secrets Your Hands Are Trying to Tell You

How to Tell the Difference Between Food Poisoning and a Stomach...