Home Lifestyle Freestyle: Which Rapper Does It Best?

Freestyle is one of the purest forms of Rap out there. Basically, it’s a spontaneous way that Rappers think of rhymes and string them together, on the spot, and often without any music. Many young Rappers today don’t freestyle (although some still do), but, for older generations, freestyling was a right of passage. Either way, being able to freestyle is and will remain one of the ways that all Rappers are judged. Here are some of the best freestyle Rappers in all of Hip Hop. 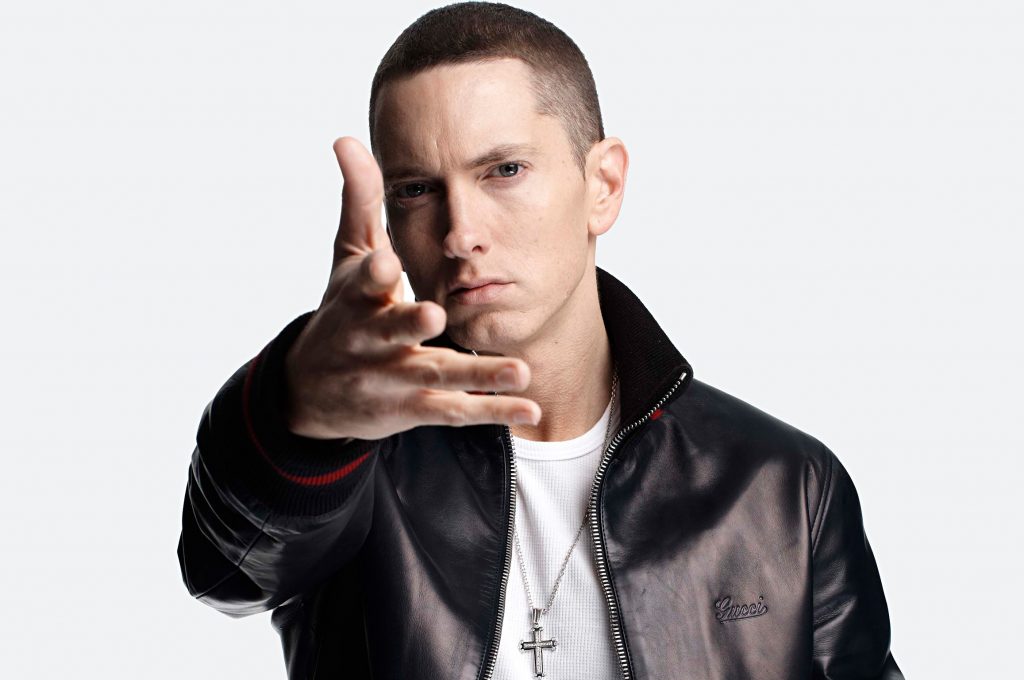 You just can’t beat Eminem when it comes to freestyle Rapping. Coming up in Detroit, Eminem sharped his skills in an environment where freestyle Rap was everywhere. And not only was it everywhere, but much of it was also insult-based. You can see from Eminem’s comic lyrics and use of humor just how much his freestyle Rap origins influenced his later career. Still today, Eminem is a great freestyle rapper and, although he isn’t in the streets battling people anymore, he will occasionally still come out of seclusion to take a few young bucks (looking at Machine Gun Kelly) down a few notches when he has to.

Cole is a prolific artist who has had a string of number 1 hit albums. His music moves back and forth from club bangers to deep songs about his past, how he grew up, and where he is from. It’s no wonder someone, this diverse is also good, if not great, freestyle Rapper.

Although he is far from being “underground,” Anderson is still not as well known as some of the other musicians on this list. If you do know him, it is probably from his hit song Might Night Ever Come Down. But Anderson has a lot more to offer than just one song. He has made a lot of new music since then, has been touring, and has managed to show off some of his impressive freestyle skills. Anderson is an example of a Rapper from the younger generation who maintains and enjoys having the ability to freestyle.

Lil Wayne is the Rap game’s version of Mozart. A child prodigy, Wayne was already putting rhymes together and freestyling by twelve years old. While those early attempts weren’t exactly gold, they did lay the seeds for Wayne eventually going on to become one of the biggest, most successful Rappers of all time. If you were in high school or college anywhere from 2008 through about 2012, your radio was constantly playing Lil Wayne. The guy seemed to have a never-ending roster of new songs. A lot of that production came from the fact that Wayne was such a good freestyler. You give him a topic, and he’ll give you a song.

The late, great Notorious BIG was one of if not the greatest freestyle rapper of all time. Biggy honed his skills in the Bronx during a time when Rap was just coming onto the scene. Biggy may have started out as a gangster, but he was always a poet, and nowhere was that more apparent than in his epic and legendary freestyles.

There you have it, some of Rap’s best freestylers. Why freestyle rapping is often put on songs and albums, there aren’t many true freestyle tapes around today as there used to be. Why? Because, according to RapTV, much of what is labeled “freestyle” is only slightly improvised and was actually rehearsed. While most, if not all, of the greatest songs were rehearsed, to call something “freestyle” when, in fact, it is not is misleading because the whole point of freestyle Rapping is to illustrate the ability of individual artists to think and to do free-associative thinking. Mostly, if you want to hear great, genuine freestyle Rap, you will have to go back to the old school.

5 Most Comfortable Work Shoes for Women

3 Reasons Why Non-iron Shirts Are So Popular Right Now